US Tier 4 standards are currently in place for non-road engines.

South Korea began regulating nonroad engine emissions in 2004 with standards that applied to construction machinery including excavators, loaders, forklifts (excluding electric), cranes, bulldozers, and rollers. In 2005, standards became harmonized with the US nonroad emissions standards, beginning with US Tier 2. In 2009 US Tier 3 standards were adopted. In 2013, agricultural machinery began to be regulated in addition to construction machinery, also under US Tier 3.

As of 2015, standards for both construction and agricultural machinery have been tightened to US Tier 4.

Limit values are established through The Clean Air Conservation Act Enforcement Rules (대기환경보전법 시행규칙) (Korean only), available at the website of the Ministry of Government Legislation. 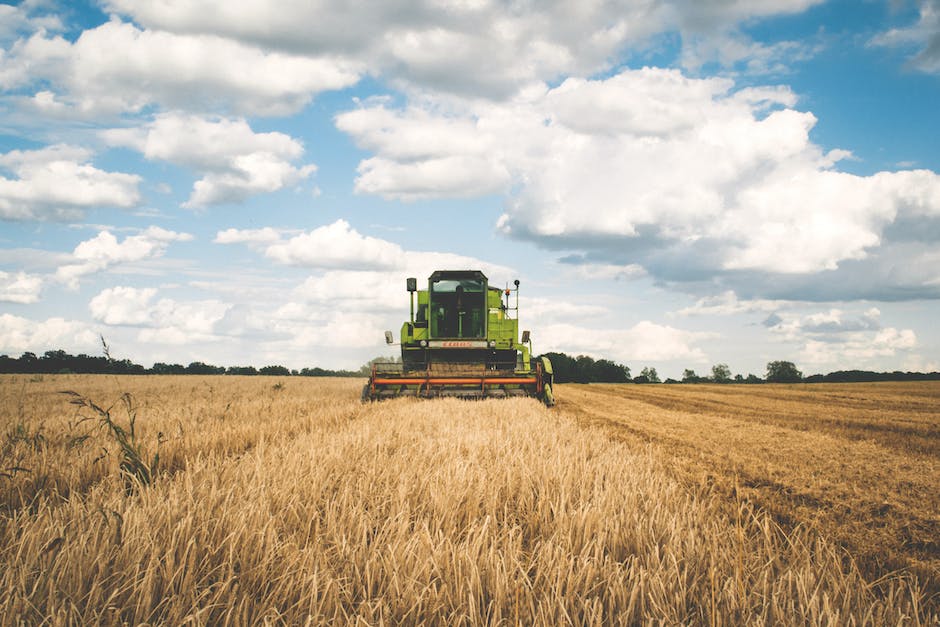