Chilean heavy-duty vehicles adhere either to European or U.S. Standards, with the Euro V/U.S. 2007 standards currently in place for PM emissions and the Euro IV/U.S. 2004 standards in place for NOx emissions. Nationwide Euro VI standards were proposed in 2022 with a tentative implementation date of 2024.

While emission standards for heavy-duty vehicles in Chile are based on U.S. and EU emission regulations, they are not necessarily equivalent. Dual standards often exist, allowing new engines to meet either U.S. or EU standards. No durability or on-board diagnostic (OBD) requirements are indicated in Chile’s emission standards.

The emission limits are based on the date that application is first made to register the vehicle in the national vehicle registry and the geographic region in which it operates. Application date for registration, as opposed to vehicle model year, is used presumably to control emissions from imported used vehicles. To legally operate an on-road vehicle in Chile, a colored sticker must be attached to the vehicle. The color of the sticker determines what region of the country a vehicle may operate in. Rules for issuing stickers depend on the vehicle class.

Due to more severe pollution problems, many vehicle emission standards for the Santiago Metropolitan Region (RM) are more stringent and/or introduced earlier than those for the rest of the country. A decree issued in 2010 (D.S. N° 66/10) required a number of programs to be established in the Santiago Metropolitan Region by 2011 to accelerate the uptake of cleaner vehicles. These programs include the implementation of a Low Emission Zone for heavy vehicles and a voluntary truck scrappage program. A decree in 2017 (D.S. N° 20/17) changed the stringency to require all diesel-using cars and trucks throughout the country to adhere to the same standards on smoke opacity levels.

The Ambient pollution prevention and mitigation plan published in January 2016 (Resolución 1260) proposed the application of the Euro VI standard (or U.S. 2010) to the Transantiago fleet starting September 2017. The final plan was implemented in January 2019, as the first electric buses entered the market. Santiago has made continual advancements with its bus electrification plans. The Ministry of Transportation and Telecommunications (MTT) introduced a preliminary fleet of 100 e-buses in 2019; by early 2020 the fleet numbered 1,000. Regional expansion of cleaner, non-electric options is in discussions.

Emission standards for heavy-duty truck and bus engines are listed below. Early standards applied to vehicles operating in the Santiago Metropolitan Region (RM) and Region IV to X. Nationwide standards took effect in 2006. In cases where dual standards exist—EU-based and US-based—engines are tested on the respective EU or US test cycles, as indicated.

Starting with heavy-duty vehicles first registered in January 2012 and later and operating in the Metropolitan Region, PM emissions are limited to Euro V/US 2007 levels while NOx limits for these vehicles are limited to Euro IV/US 2004 levels. In addition to OEM vehicles produced to meet the 2012 PM requirements, the limit could also be met by engines originally certified to PM emissions higher than the levels shown if they have been fitted with a diesel particulate filter carrying approval by the Swiss Federal Office for the Environment (FOEN) or California ARB Level 3 verification and if the engine’s certification PM emissions multiplied by (1 – filter efficiency/100) does not exceed the limits shown. It should be noted that this is not a retrofit requirement for vehicles first registered before 2012 but a compliance option for those first registered after January 2012. The table below shows emission limits for heavy-duty engines. The table below shows emission limits for heavy-duty engines.

Emission standards for urban buses operating in certain parts of the Santiago Metropolitan Region (Santiago Province and the municipalities of San Bernardo and Puente Alto) are governed by D.S. N° 130/01. These standards are typically more stringent and are implemented sooner than national standards. Urban buses first registered in September 2012 or later for use in this region must be equipped with a factory-installed OEM diesel particulate filter to ensure emissions do not exceed the limits equivalent to Euro IV or US 2004 NMHC+NOx/US 2007 PM (D.S. N° 66/10). Gasoline and gas-fueled trucks and buses also have an evaporative emission limit of 4 g/per test. Table 2 details emission standards for buses in the RM below. Proposed standards are not yet included in the table, as discussions have not yet been finalized. 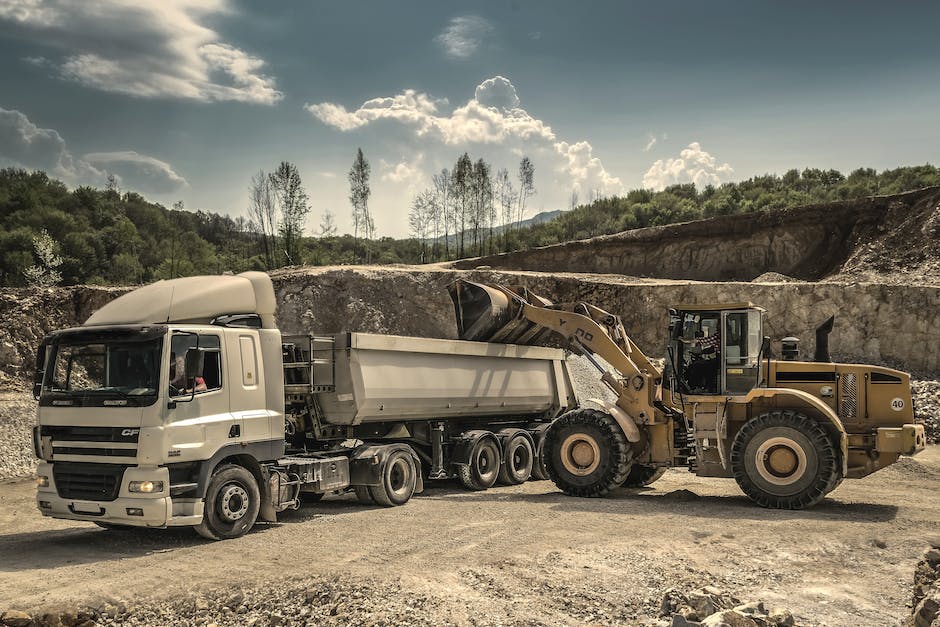 We use cookies to improve site functionality and make this website a better experience for users. Find out more.

This website uses cookies to enable some basic functionality and also to help us understand how visitors use the site, so that we can improve it.

Essential cookies provide core functionality, such as saving user preferences. You can disable these cookies in your browser settings.

We use Google Analytics to collect anonymous information about how visitors interact with this website and the information we provide here, so that we can improve both over the long run. For more on how we use this information please see our privacy policy.